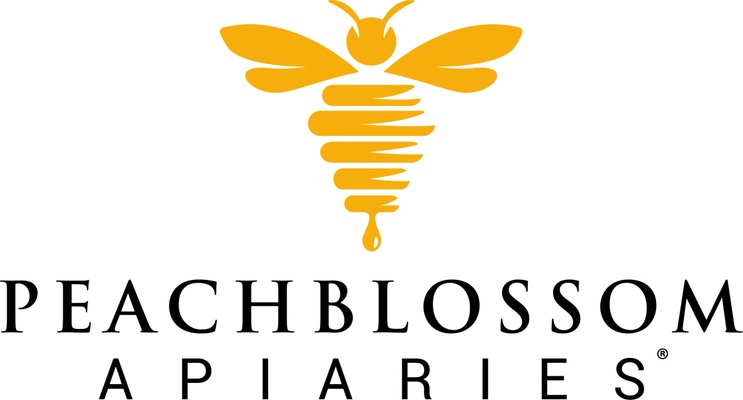 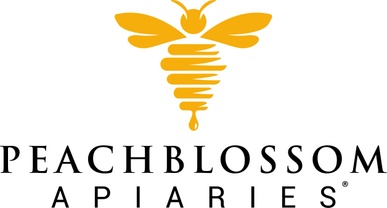 "Help, there are bees all over my tree/house/fence/car!"

Don't be alarmed and please do not spray them.  A large cluster of bees is called a "swarm".  Bee swarms are generally very docile, as they gorge on honey just before leaving their hive to find a new cavity to call home.  They can be collected and relocated before they take up residence in or near your home.

Why Do Bees Swarm?

A honey bee colony is referred to as a "super organism".   The queen lays eggs, which are fed and supported by worker bees, to create new individual bees.  However, the super organism colony reproduces by a process called "swarming".  As the population of a colony expands to fill whatever space is available to it, the colony reproduces itself by creating one or more new queens to continue the colony.  Shortly before the new queens emerge, the existing queen and a significant portion of the existing colony population leave in a cloud of bees or "swarm".  Swarms often gather on a tree branch, fence post, or building, while selecting the best new cavity (tree, soffit or attic, hive box, hollow wall) to move into.  Then,  as quickly as they appear, the swarm can depart to settle into its new "home", where the bees immediately begin to make comb in which they will store nectar and pollen and raise their young.

How Is a Swarm Relocated?

Swarm collections typically take 30 minutes or less.  We gently shake the bee swarm into a box.  Once the bees that do not go into the box orient to the pheromones released by the remainder of the swarm, the scatter bees will walk or fly in to join them.  When the swarm is the box, we close it up and take it away.

We generally do not collect swarms more than 10' above the ground.  Removal of a swarm that has moved under or into a tree, shed, home, chimney or other structure is called a "cut out".   We do not perform cutouts or removals, but may be able to refer you to others who may perform those services (typically for a fee).  We also do not collect or remove yellow jackets, wasps, carpenter bees, or insects other than honey bees.

What We Do With Swarms?

We relocate each swarm to a new hive box in one of our bee yards in Talbot County, where we provide it with the space, equipment and resources it needs to expand and thrive.

Call Us If You See A Swarm

If you see a honey bee swarm, we would be happy to relocate it to one of our apiaries.

Please call us ASAP to share information about the location, accessibility, height off of the ground, and approximate size (grapefruit, cantaloupe, basketball, etc.) of the swarm.  Please do not spray or disturb it.  It can help us to see photos of the swarm--please send images to pbapiaries@gmail.com.

This is a small swarm.  It was gathered in a crabapple tree about 24" above the ground.

After removing the frames from a nucleus hive box and positioning it under the swarm, a vigorous shake gets and most of the bees into the  box.

Bees that didn't fall into the box gathered  in the tree before sensing the pheromones released by bees fanning at the entrance, then walked right in

Once the queen is in the hive box, the rest of the swarm simply walks in.

Proud to Support OR BEE AFFILIATED WITH